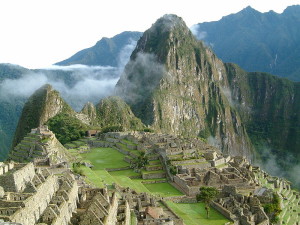 Stumbling upon the land of Peru, the Incas lucked out in finding that the land they built a thriving empire on was already home to an animal species which helped revolutionize agricultural and societal development: llamas. Without the discovery of how useful their manure turned out to be, known history would be completely rewritten. In a tried and true method that has been in documented use for over 580 years, llama manure is the answer which allowed the Incans to thrive for nearly a century and a half. The discovery allowed previously unintroduced food sources to be grown at a high altitude, revolutionizing not only the soil, but also the grub of thousands of ancient families.

How Llamas Altered the Incan’s Way of Life

While corn had already been introduced to South America before the Incan’s arrival, the poor soil did not allow for the plant to grow. However, Incas discovered that the answer was natural and fairly simple. After introducing llama herds to the previously inhabitable land, fertilization opened way to a system of agriculture that became the foundation of their success and growth. No doubt, many generations of families had to be grateful for the increase of quinoa, a Spinach-like plant, potatoes, squash, and tomatoes. This discovery led to an increase of calorie intake, providing energy and sustenance enough for the empire to evolve into what modern day recognizes it as.

Transcending the Test of Time

A truly ancient method, llama manure remains a natural ingredient still used today. Its benefits continue to be responsible for transforming otherwise useless soil into farm and garden land where many plants finally get the opportunity to thrive. Whether used in small or large quantities, llamas have unknowingly gifted hundreds of years of growth to people all over the globe.

Unequaled & Proven Over Thousands of Years

A tried and true method that has been in documented use for over hundreds of years, llama manure is the answer which allowed the Incans to thrive for nearly a century and a half. 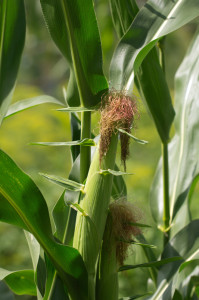