Lots of llama droppings helped the ancient Inca build the largest  empire ever to exist in the Americas, according to a new study.

Human populations took off and developed into complex societies  in the Andes by switching from hunter-gathering to agriculture  centered on maize, according to the research published in the June issue of the journal Antiquity. llama poop helped fertilize that crucial crop.

“This leap occurred 2,700 years ago and was made possible by a  huge availability of animal excrement. Organic fertilizers  enabled corn to be cultivated at very high altitudes, allowing  the Inca to settle and flourish,” Alex Chepstow-Lusty, a  palaeoecologist from the French Institute for Andean Studies in  Lima, Peru, told Discovery News.

The Inca ruled the largest empire on Earth — stretching from the  present-day southern border of Colombia to central Chile — by  the time their last emperor, Atahualpa, was executed by Spanish  conquistadors in 1533.

Because the Inca language has no written form — it has long been  considered the only major Bronze Age civilization without a  written language — and due to the destruction of their heritage  by the Spanish, the details of their meteoric rise have remained  a mystery……more 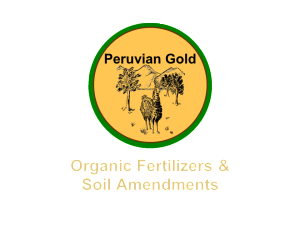