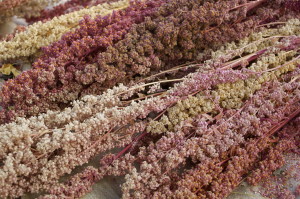 Why Nature Made Land Fertile

The beauty of llama manure lies in its method of refinement. By not being tampered with or introduced to today’s modern technology and artificial ingredients, nature has been allowed to develop on its own.

The only difference between what we use today and what the Incans used hundreds of years ago is the time that has passed. Even before the empire introduced it to their agriculture, llama manure had already been in use for thousands of years by growers all over South America.

Thousands of Years Not Touched by Man

An unfamiliar method of growing that has not been tested for a long, dependable period of time can be a gamble at best. The hundreds of centuries that have attested to just how beneficial the introduction of llama manure is have managed to do what no scientific study can—produce the same, positive results time and time again.

Generations of farmers that otherwise may not have been able to grow on their own land have provided secure results that a fertilizer developed by nature is the way to go. Llama manure has been introduced to farms and gardens all over the world. Season after season, its nutrients have faithfully been what plants need to thrive beyond what would have otherwise been unimaginable.

Why We Believe in Organic

We are sincere in the belief that nature has developed exactly what we need to sustain more than enough for ourselves. There is no need to introduce unfamiliar agents to a main ingredient which has already more than proven itself. While our species has evolved at an incredible rate, we trust that there is nothing we could introduce to a natural phenomenon which has done its job to organically refine itself for our benefit.

Llama manure has been introduced to farms and gardens all over the world. Season after season, its nutrients have faithfully been what plants need to thrive beyond what would have otherwise been unimaginable. 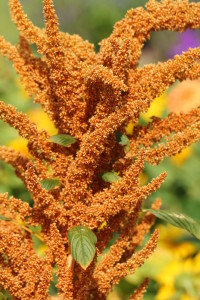